The morning was a little hard on some of the participants because the previous night we were experiencing Kuressaare`s night life. Or as we called it: We were Kurassaaring :)


First we learned how to make anti-stress balls with rice, foil and a balloon. We then played a game with our balls and in the end we got really close. So our brains are working, our bodies are warmed up and we were ready for kuressaareing in Kuressaare.

After a good meal our minds and bodies were completely recovered. It was time to work on our presentation and workshop. After a good brainstorming we wrote down some ideas and drew some pictures for the workshop. First we started with en energizer called the samurai that ended with Kristoss screaming KUUREESSAAREE ! 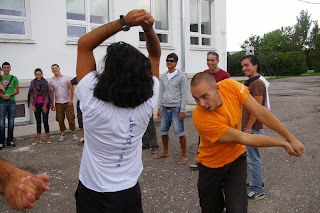 The topic of our presentation was Media education and first we showed a video from the web page www.mediaed.org called Consuming Kids.


Then each group picked out a product that they will have to sell and a target group to sell it to (for instance: old couple who is using internet) 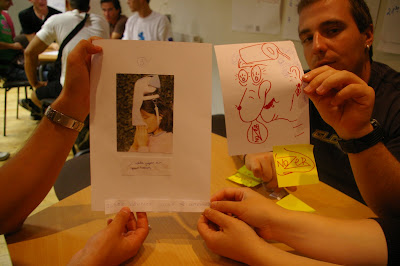 They made a 1-minute commercial for TV and this was realy funny. 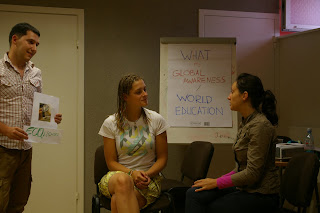 In the evening we played a game called diversity night #1.
The Estonian hosting group tried to presented the Estonian stereotipes about the other countries who are participating in the exchange.
It was dynamic, with food and drink testing, acting and picture recognition. We observed Italians playing football, a greek in a toga, the Slovenian cross skiing,...
Everybody was surprised that yoghurt originally comes from Bolgaria, but everybody connected olives to Greece.

Surprisingly we (the Slovenian team) won...maybe it`s related to our bad habit of gossiping.
We were rewarded with nice prizes for all our knowledge :)

People with some energy left to experience the traditional sauna party, while others fell asleep exhausted.

Just another average day in Kuressaare.
Posted by Slovenija at 23:37

We thank for the support:

Our photo exhibition will take place in: 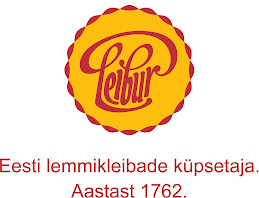